"This movie will speak to everyone-and it offers hope to families that have experienced pain that God and people who care are to be found, if they only remember it."
Read Full Review

After an exhausting night saving a young girl from a raging house fire, Fireman Tom Hatcher is at the end of his rope. He couldn’t save his wife from cancer – and worse yet – his six year old daughter, Tiffany, is now facing the same possible fate. When he finds himself in a cold jail cell after attacking a pastor out of frustration with a seemingly absent God, Tom begins to reflect on his downward spiral into despair. But with the help and persistent friendship of the very man he assaulted, Tom is challenged to face his grief and embrace faith in the darkest hours of his life. 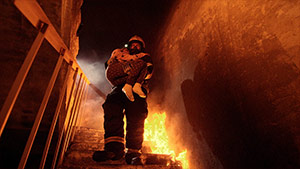 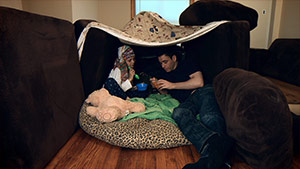 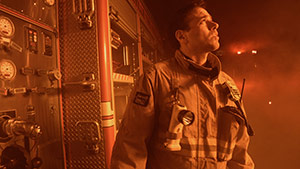 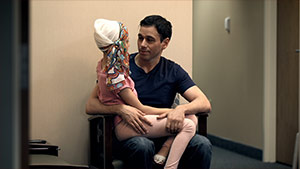 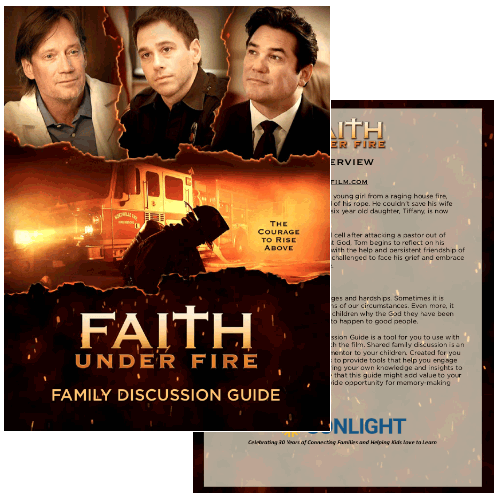 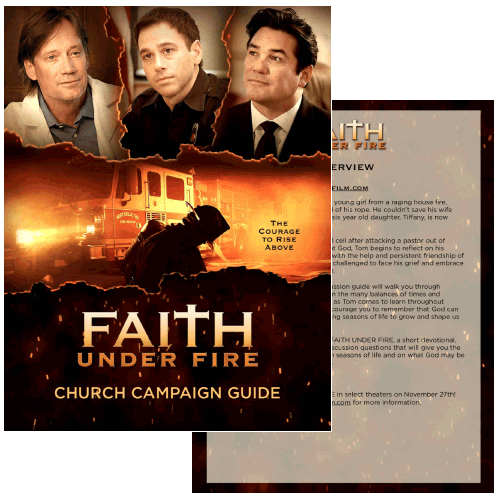 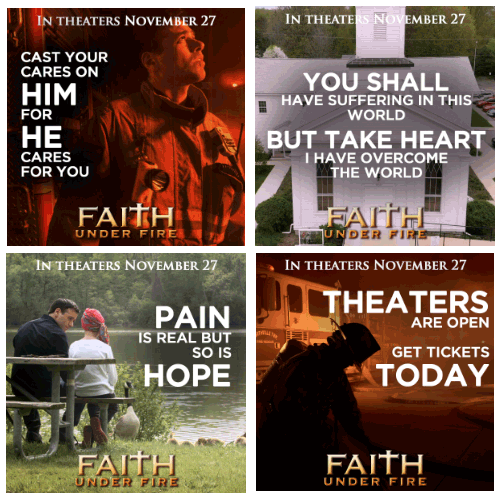 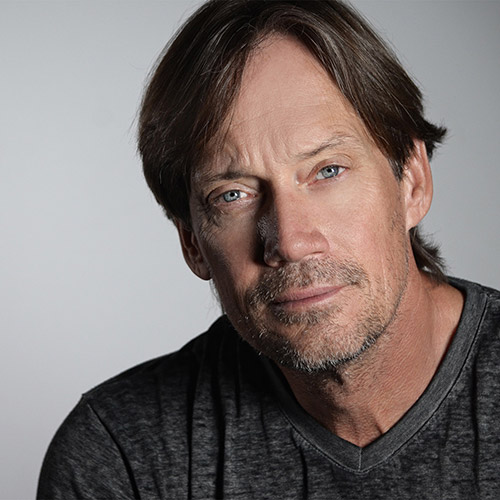 In 1993, Kevin Sorbo emerged as a full-fledged international TV star when he was cast as the lead role of Hercules in a series of TV films that would lay the groundwork for the immensely popular series, Hercules: The Legendary Journeys. He also guest-starred as Hercules in episodes of the successful spin-off series Xena: Warrior Princess as well as providing his voice to the animated Hercules films. In 1997 Sorbo accepted his first leading film role in the fantasy action feature Kull the Conqueror. Along the way, he played characters in video games such as Mortal Kombat 4, God of War and The Conduit.

He guest-starred on the sitcom "Two and a Half Men" and played a recurring role on the final season of "The O.C.." In addition to his work onscreen, Sorbo now also produces films, recently serving as Executive Producer and star of the movie Abel's Field. Currently he is promoting his upcoming feature film Faith Under Fire, and the theatrical release for his documentary Against the Tide.

Besides his successful career in entertainment, Sorbo has always devoted a hearty portion of his time to causes he believes in. In 2005 he was named successor to Arnold Schwarzenegger as the national spokesperson for The Afterschool Alliance, a nonprofit working to ensure that all children have access to quality after school programs, and since ‘97 Kevin has donated his time as the spokesperson for the non-profit organization, A World Fit For Kids.

Sorbo recently authored the widely praised book, "True Strength," that recounts the painful recovery from serious health setbacks that changed his life during his Hercules years. He married actress Sam Jenkins, whom he met during her guest appearance on Hercules in 1998. They have three children together, Braeden, Shane and Octavia. 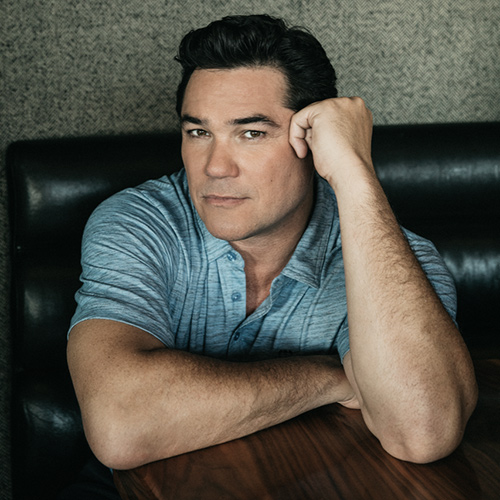 Dean Cain is a well-established, multi-faceted talent. A football star at Princeton University, he transitioned to film when an injury ended his (NFL) Buffalo Bills career.

He starred as Clark Kent/Superman in “Lois and Clark: The New Adventures of Superman” (4 seasons), produced and hosted “Ripley’s Believe It Or Not” (4 seasons) and has made well over 100 films, including “Out of Time” “The Broken Hearts Club,” God’s Not Dead,” “Vendetta,” and “Gosnell.” He is currently hosting season 8 of “Masters of Illusion” for the CW.

A strong believer in Human Rights, Dean recently received the prestigious ORDER OF ARMENIA for producing the anti-Genocide documentary film, ARCHITECTS OF DENIAL. Dean’s newest documentary, HATE AMONG US, just won an Emmy. HATE AMONG US, shines a light on the current rise of anti-Semitism throughout the United States and Europe.

A single father and a staunch supporter of our military and first responders, Dean is honored to serve as a Reserve Police Officer in Pocatello, Idaho, and a Deputy Sheriff in Frederick County, Virginia. In Dean’s own words, “real heroes don’t wear capes.” 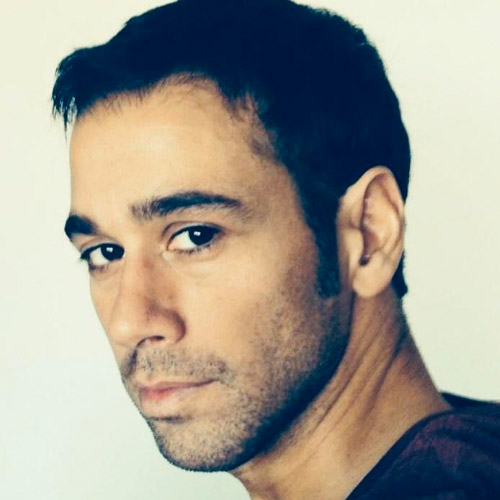 Nick Vlassopoulos studied the Meisner acting technique at the Promenade acting conservatory in Santa Monica. He went on to perform in plays at the Odyssey theater in Los Angeles and the Hollywood fight club theater before breaking into a variety of TV and film roles with actors such as Dean Cain, Michael Imperoili, and Kevin Sorbo. He has also appeared in films and television series such as Detroit 187, Spider-man 3, Crossing Jordan, My Big Fat Greek Life, and Reign Over Me.

Sign up to receive updates about FAITH UNDER FIRE and Collide Distribution.